Theme: Applications of Leading Trends in the Field of Biomaterials and Biomedical Engineering

Dubai is a city and emirate in the United Arab Emirates that is famous for its elevated shopping, modern architecture, and vibrant nightlife. It's shaped like a slanted rectangle, with Sharjah to the north and Abu Dhabi to the south. The city has the feel of an independent city-state and is the UAE's most modern and advanced emirate, with fast growth in the tourist and trade industries. The Bureau of International Expositions (BIE) in Paris recently awarded Dubai the chance to host EXPO 2020, a Universal scale Registered Exposition. Until the worldwide economic meltdown of 2008, Dubai had been growing in popularity. It's a desert city with excellent infrastructure and rather liberal policies. It swiftly became popular and one of the most visited cities in the world. Dubai has one of the lowest crime rates in the world and was named the seventh safest city in the world in 2019.
The Burj Khalifa (the world's tallest building) and shopping malls with massive aquariums and indoor ski slopes are among Dubai's most famous tourist attractions. But, in addition, this city boasts many cultural treasures and activities to do. It takes only 5 hours from Europe and 3 hours from most sections of the Middle East, the Near East, and the Indian subcontinent. The sabkha plains east of the city are home to desert hyacinths, while the flat plains near the Western Al Hajar mountains are home to acacia and ghaf trees. In Dubai's natural parks, you'll find native trees like date palms and neem, as well as imported plants like eucalyptus. Due to its location within the Northern Desert Belt, Dubai has a tropical desert climate. Summers are extremely hot, humid, and dry, with average highs of approximately 40 degrees Celsius (104 degrees Fahrenheit) and overnight lows of around 30 degrees Celsius (86 degrees Fahrenheit). Throughout the year, most days in Dubai are sunny. Winters are mild and brief, with average highs of 23 degrees Celsius (73 degrees Fahrenheit) and nighttime lows of 14 degrees Celsius (57 degrees Fahrenheit). 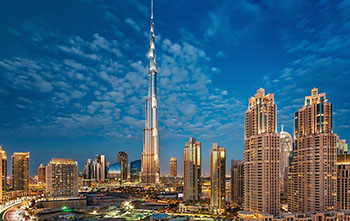 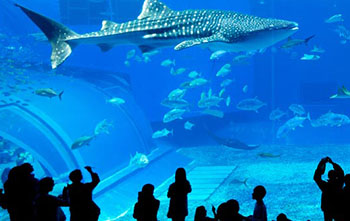 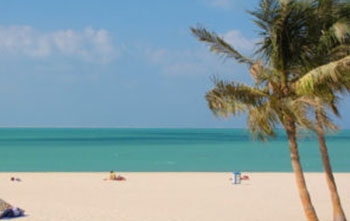 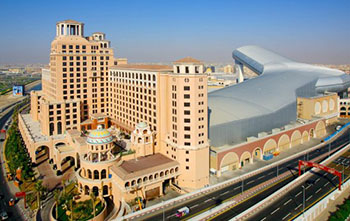 Mall of the Emirates 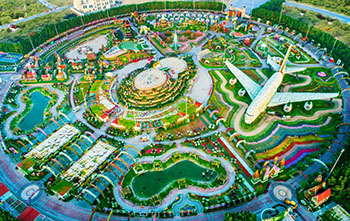 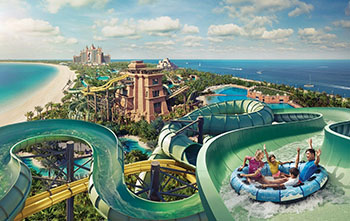 Drop us an email for Program enquiry
biomaterials@scientexconferences.com